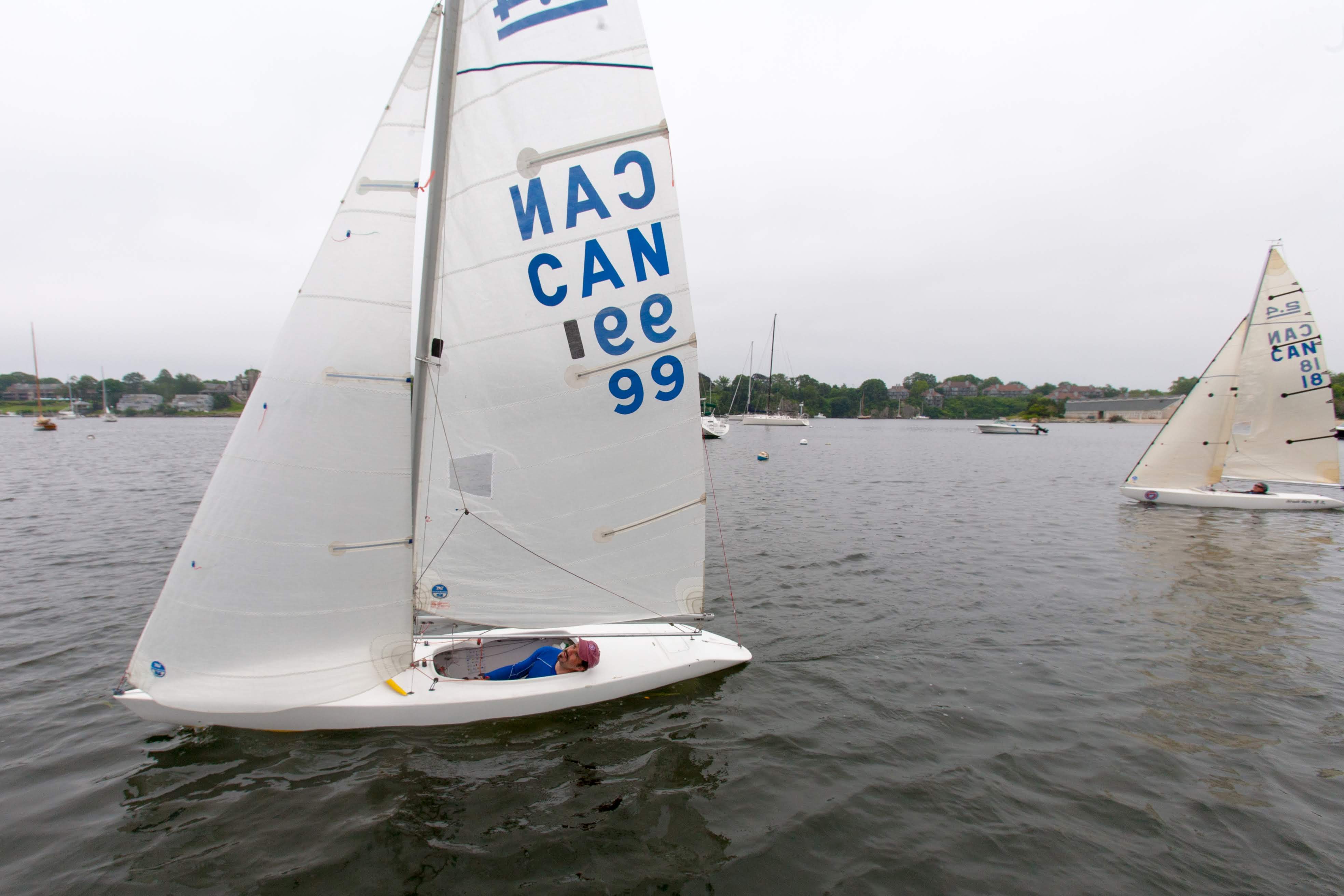 Portsmouth, RI (March 17, 2013) - US SAILING, the national governing body of the sport of sailing, announced that the 2013 C. Thomas Clagett, Jr. Memorial Clinic and Regatta has been chosen as the qualifying event to determine two members of the US SAILING Team Sperry Topsider Paralympic Team. The event is scheduled for June 27 through June 30.

Clagett Regatta Chairperson, Judy McLennan (Portsmouth, RI) said, "We are honored that the Clagett Regatta has been chosen to select two team members to represent the U.S. in the SKUD-18 Class. We have a decade of success providing world-class training and competitive racing for the sailors."

The Clagett Clinic and Regatta is headquarted in Portsmouth, RI and runs sailing operations from the Sail Newport Sailing Center in Fort Adams State Park. Spectators can watch the competition between Rose and Goat Islands from points on the western shore of Goat Island during the hours of 10 A.M. and 4 P.M. each day.