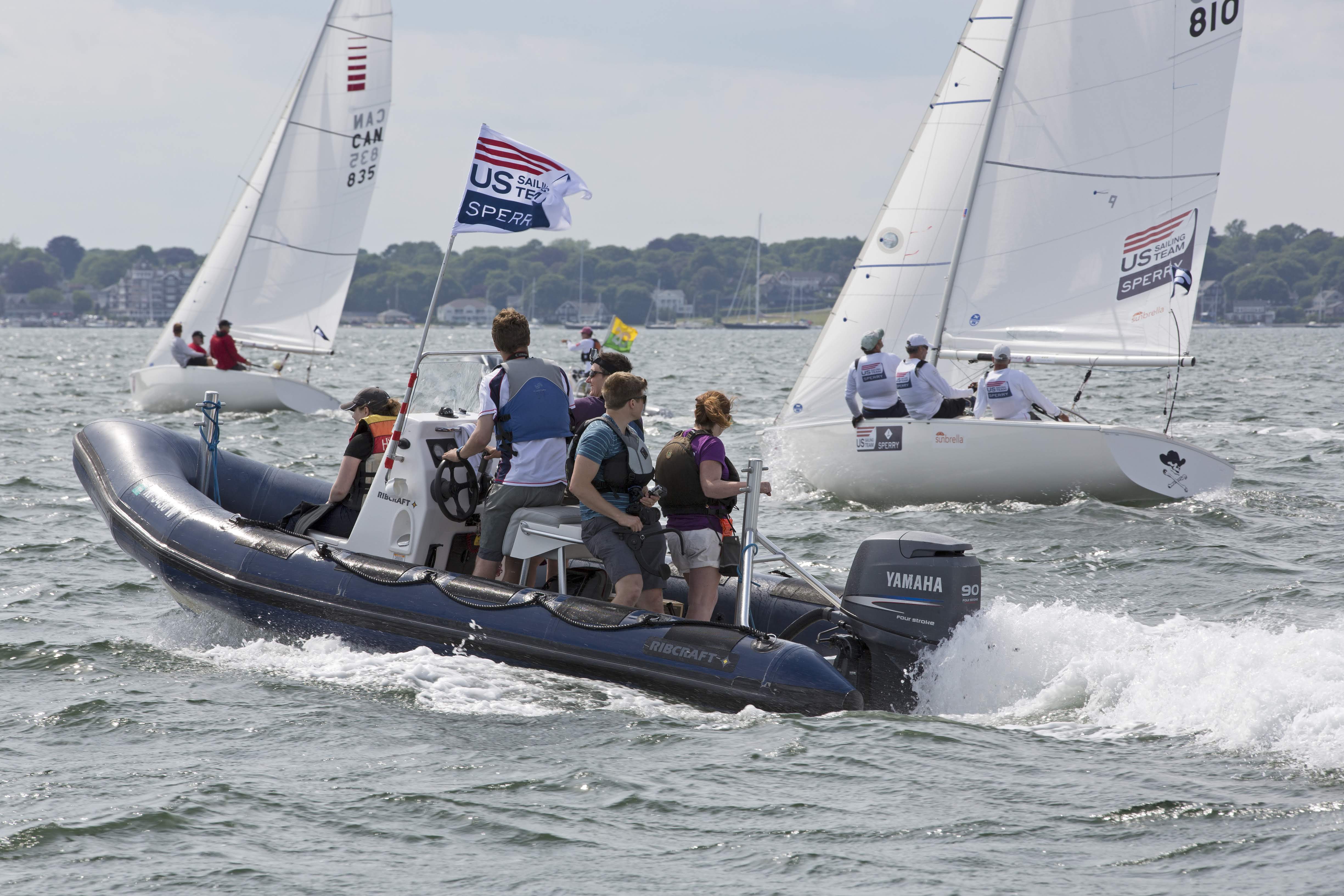 "I am looking forward to joining the Clagett Team. I know this is an important event for the sailors and that it serves as one of their last chances to tune up before the Paralympic Games in September. The same applies for me- working with the top level adaptive sailors in North America will also help me to be ready for the Games. At Clagett I get to be 'guest conductor' for the race management team that has done a fantastic job of serving adaptive sailors for many years." commented Duggan after he accepted the PRO position with The Clagett.

He continued "As race officer for the US Championships in 2009 I developed a great respect for adaptive sailors and what they are able to accomplish both on and off the water. They are an inspiration to all sailors. This will be fun!"

"We are incredibly excited to announce the news that Tom has agreed to be the PRO for The Clagett in 2016 and we look forward to working with him in continuing the high level of race management provided to adaptive sailors by The Clagett for the last 13 years. The Clagett team has been able to provide opportunities to over 500 sailors over the last 13 years to get on the water through coaching clinics and regattas and we plan to continue this for many more years to come," said Clagett President and co-founder Judy McLennan (Portsmouth, RI).