The Clagett 2014 Video Tells the Story 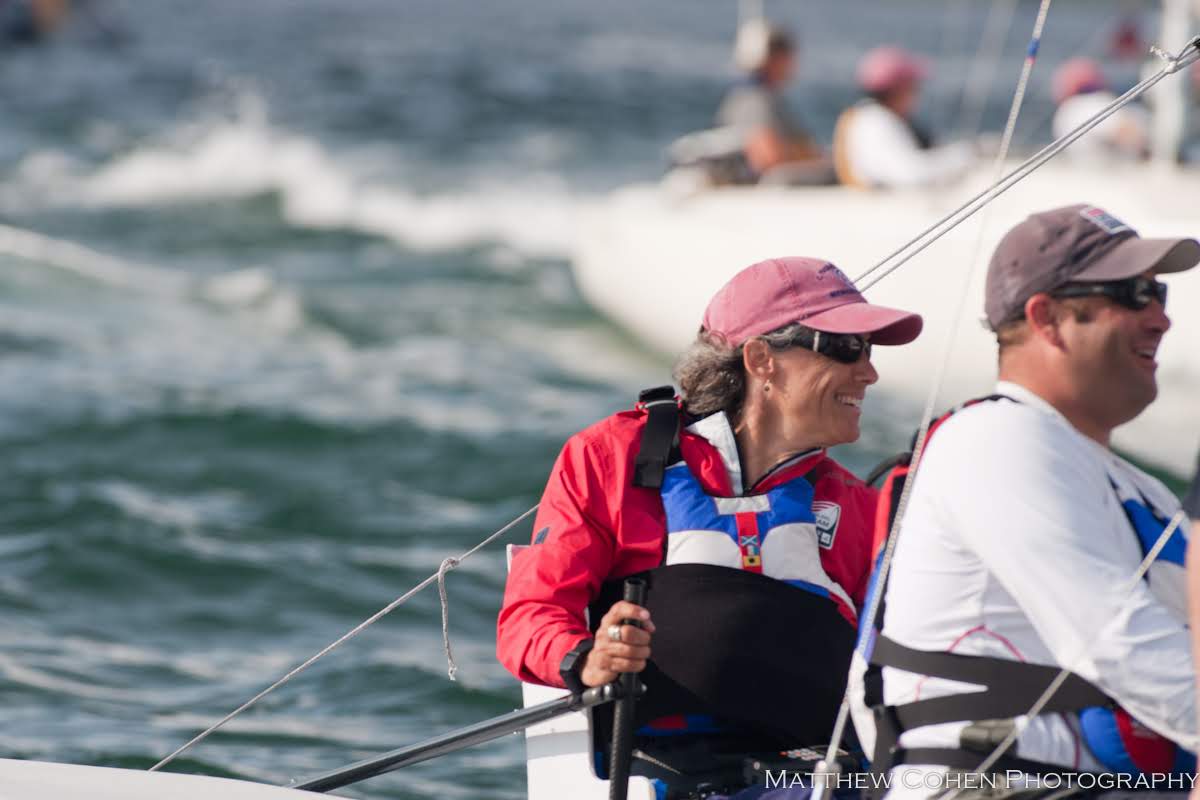 NEWPORT, R.I. (September 9, 2014) – If a picture can speak a thousand words, then The Clagett 2014 video speaks a whole encyclopedia. This years video, skillfully produced by Dave Dunigan and the team from T2P, has again captured the story of why The Clagett Regatta is known as a must attend event by adaptive sailors.

Of the 51 sailors who took part in 2014, over a third of them are returning to the event for at least the second if not third or fourth time. The sailors have expressed many reasons for returning such as; "I would go anywhere PRO Ron Hopkins runs a race" to " I really enjoy the clinic portion of this event and the opportunity to utilize the information on the race course” and “The coaching is awesome.” These comments speak volumes as to why The Clagett is so popular with the sailors.

The Clagett is in memory of Tom Clagett, who was temporarily paralyzed from meningitis as a young man. As a result of this experience and his motto "Reach for Success", his daughter Judy McLennan and granddaughter Stephanie McLennan founded the event. Two components, the clinic and regatta provide an environment for adaptive sailors to “Reach for Success”, achieve their best and experience the feeling of empowerment.

"When my daughter and I were approached to consider starting this event we didn't give it a second thought. I can truly say that after 12 years we can look back with a feeling of accomplishment and growth and look forward to developing many aspects of this event to benefit the participants in the future," said co-founder and President of The Clagett Judy McLennan.

The 2014 C. Thomas Clagett, Jr. Memorial Clinic and Regatta video can be found on the Clagett website here.

The C. Thomas Clagett, Jr. Memorial Clinic and Regatta 2015 dates will be June 24-28 and information will be available on the website.