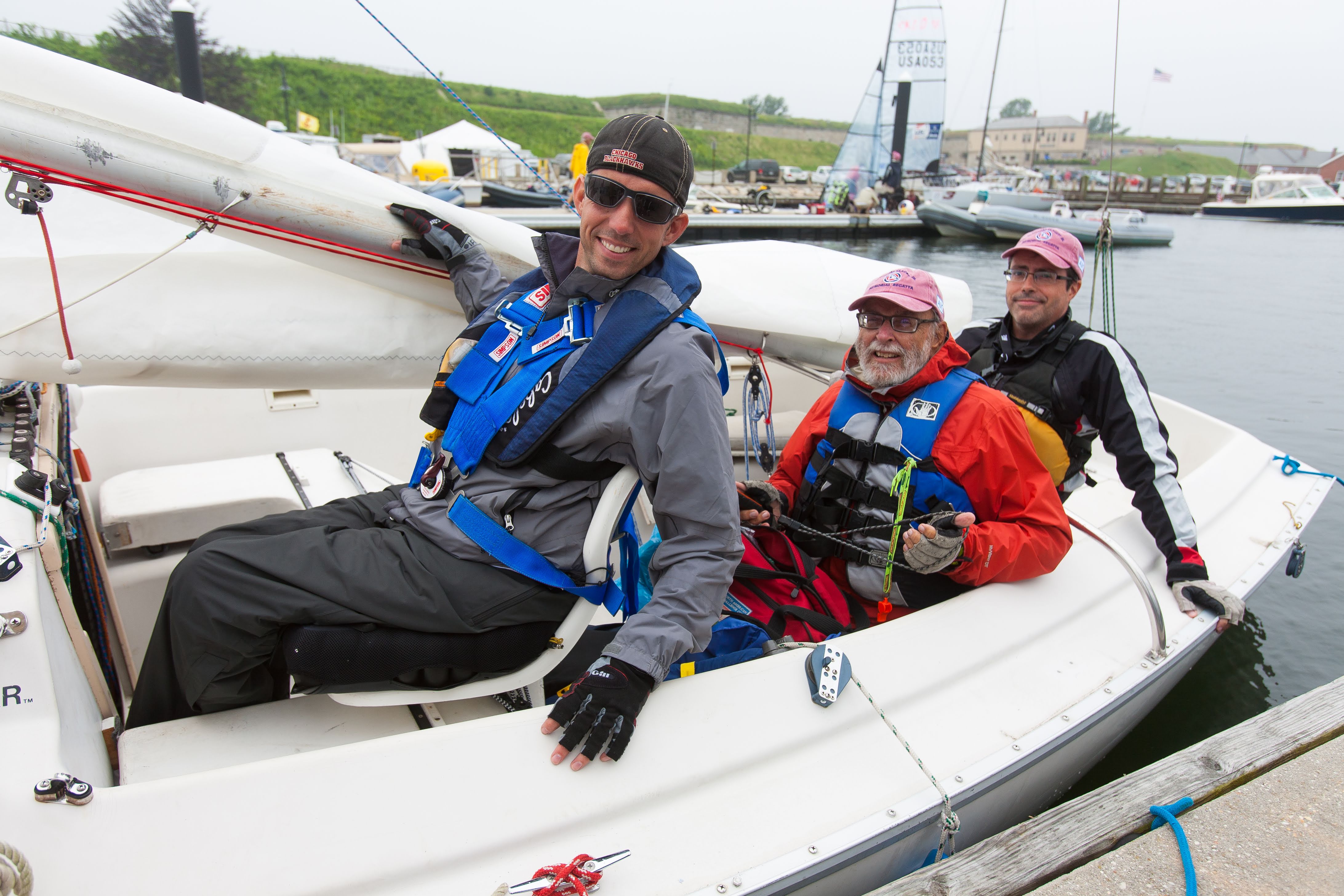 NEWPORT, R.I. (February 11, 2015) – On January 31, when the International Paralympic Committee (IPC) announced that sailing would not be included as a sport for the 2020 Paralympic Games, by all accounts the news was not anticipated.

ISAF is now actively making every effort to understand the decision of the IPC and work towards reinstating sailing as a sport in the Paralympic Games. To assist in this effort, ISAF is asking sailors across the world to unite on behalf of all disabled sailors and submit letters of support. These letters will be sent to the IPC along with a complete package of information about Paralympic sailing. Send letters to disabled@isaf.com

On hearing the decision of the IPC, three time Paralympian (2.4mR) and gold medallist at ISAF Sailing World Cup Miami, Bjornar Erikstad commented, "For the Paralympic Games, sailing should be there. In sailing you can be young, old, female, male and be on an equal playing field. It's about understanding the environment and what's around you that makes it unique. It has physical challenges and you have to be physically and mentally prepared.

In 2008, American sailor Nick Scandone was battling ALS (commonly known as Lou Gerig's Disease). Prior to his diagnosis, Scandone was a top 470 sailor and made the switch to Paralympic sailing. In the lead up to the 2008 Paralympic Games his condition deteriorated but his quest to sail kept him pushing hard.

Scandone went on to win the Gold medal, an extraordinary accomplishment. Sadly Scandone passed away a few months later and because of his heroic feat attention and awareness to people with the ALS was dramatically increased.

"The Clagett hopes and encourages all sailors from across the world to reach out to their friends and sailors to write to the above address to reinstate sailing in the Paralympics. We all also need to reach out to our National bodies as well and encourage as many National bodies to put pressure on the IPC to include sailing as a Paralympic sport in 2020. To quote Dr. Bernard Destrube, “Produce exciting photos, moving stories, encourage compelling letters, from your national sailing federations, get signatures on the petition. Use your network to get personal contacts so that each decision-maker of the IPC will want sailing back....,” commented Clagett co-founder and President Judy McLennan (Portsmouth, RI).