NOR Posted and Registration Open for 2013 Clagett Clinic and Regatta 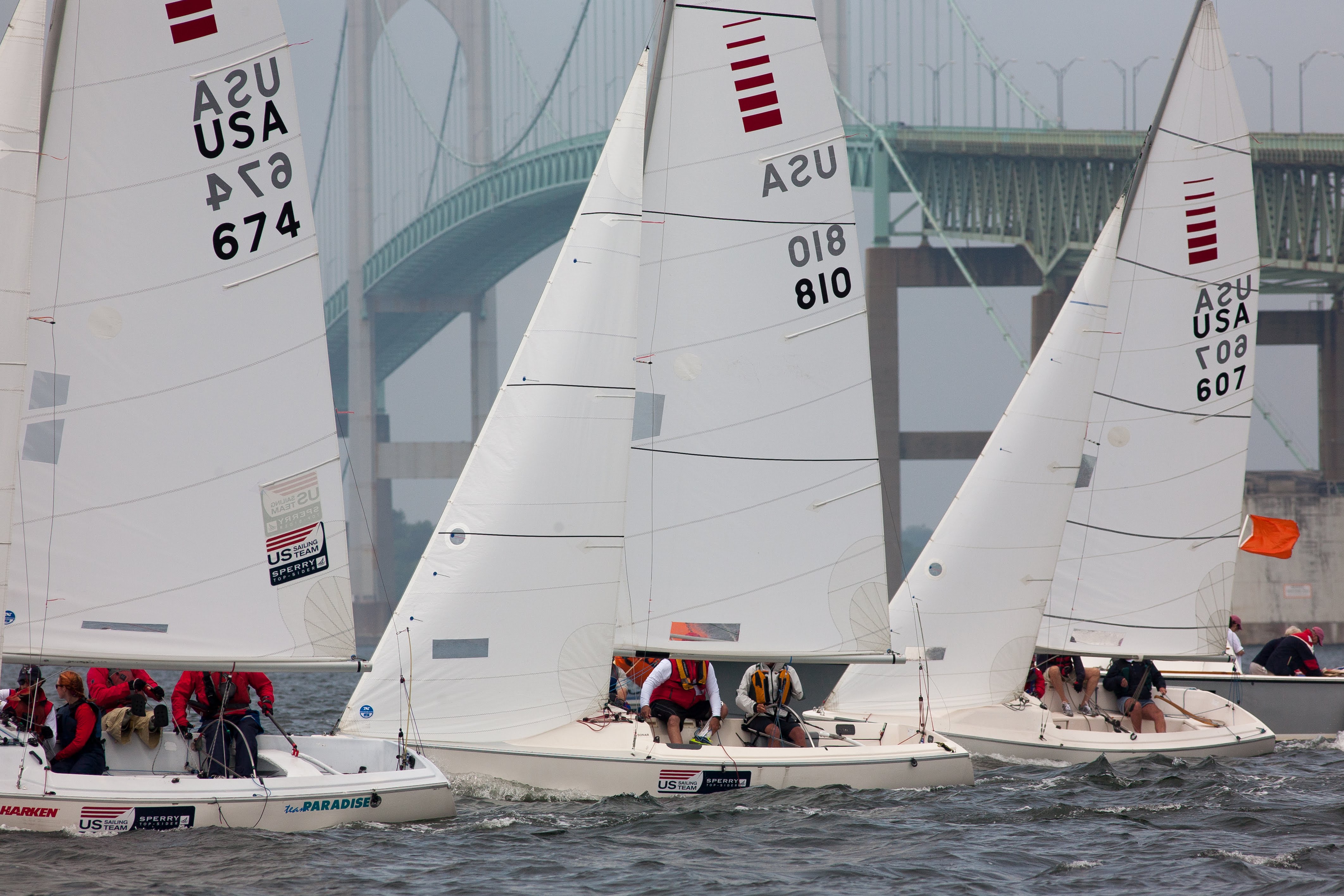 Newport, RI (March 18, 2013) - The Notice of Race has been posted and online registration is available for the 2013 C. Thomas Clagetta Regatta at www.clagettregatta.org. The Clinic and Regatta, this year a SKUD-18 team qualifier for the US SAILING Team Sperry Topsider Paralympic Team, is scheduled for June 27 through June 30, 2013.