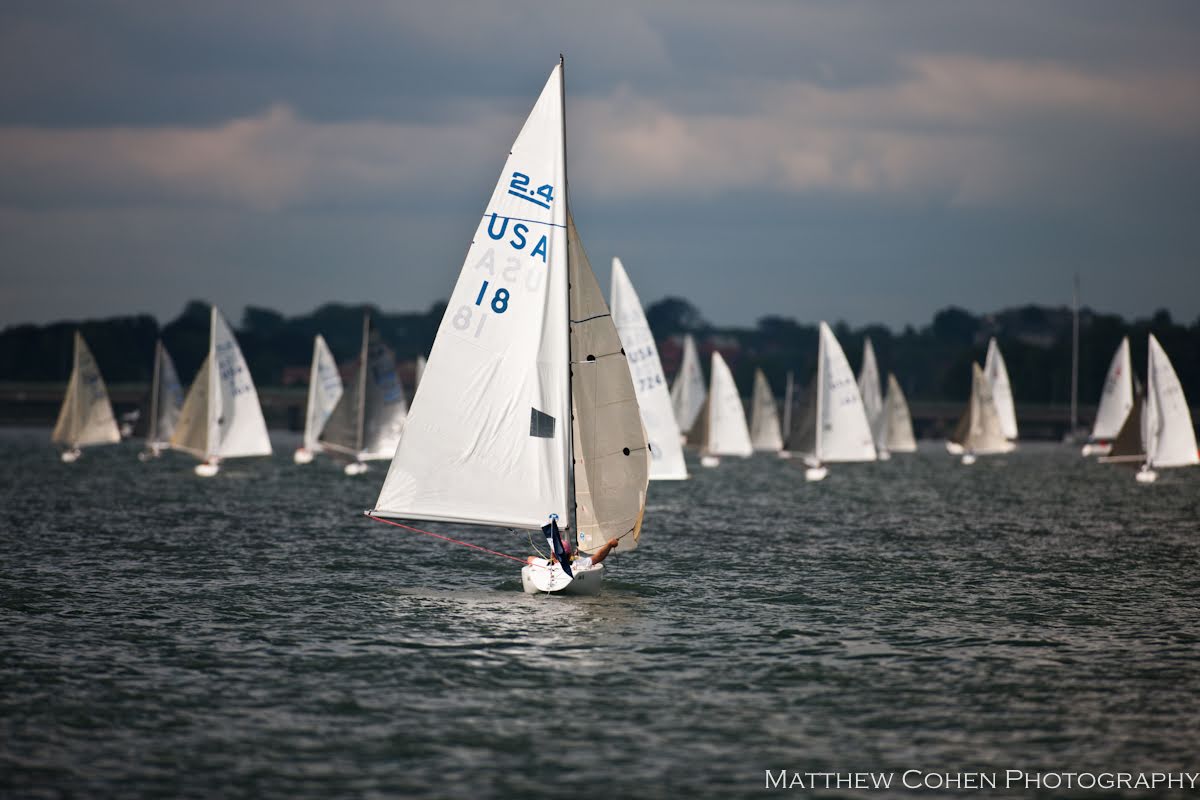 NEWPORT, R.I. (May 23, 2015) – The International Sailing Federation (ISAF) has announced that the Disabled Sailing Committee (DSC) has been reconstituted and has named Betsy Alison (Newport RI, USA) as the new Chairman. Along with Alison will be five new DSC members from Australia, China, Italy, Japan and New Zealand. Alison, who is also the head coach for the C. Thomas Clagett, Jr. Memorial Clinic and Regatta, has the full support of The Clagett in ISAF's efforts to have sailing reinstated in the Paralympic Games.

As quoted from ISAF on May 21, "ISAF is committed to the continued development and structure of disabled sailing in all aspects. A budget has been approved for a Paralympic development program similar to that of the ISAF Emerging Nations Program. Performance clinics will be held to enable Member National Authorities (MNAs) to send a number of disabled sailors, coaches and MNA representatives to participate in a week long program. Disabled sailing is included in the ISAF Sailing World Cup and ISAF has introduced prize money and broadcast coverage to ensure alignment with the Olympic disciplines. With help from the MNAs, ISAF believes that the Sailing World Cup can be a successful stepping stone to promote disabled sailing."

"We at The Clagett want to congratulate Betsy on her appointment as Chairman of the DSC. As the head coach for The Clagett she has played a very important part in the clinic and coaching aspects of the event. We are 100% in support of ISAF's efforts to have sailing reinstated in the slate of sports for the Paralympic Games. Over the 12 years The Clagett has been held, Clagett sailors have medaled in the 2008 and 2012 Games bringing home three Gold, two Silver and six Bronze medals and in 2012 Clagett sailor Jen French was named Rolex Yachtswomen of the Year. We will continue to provide opportunities for adaptive sailors to be on the water and to help them work towards their individual goals, whether they be to be a first time sailor or to represent their country on the international stage", commented Clagett co-founder and President Judy McLennan (Portsmouth, RI).