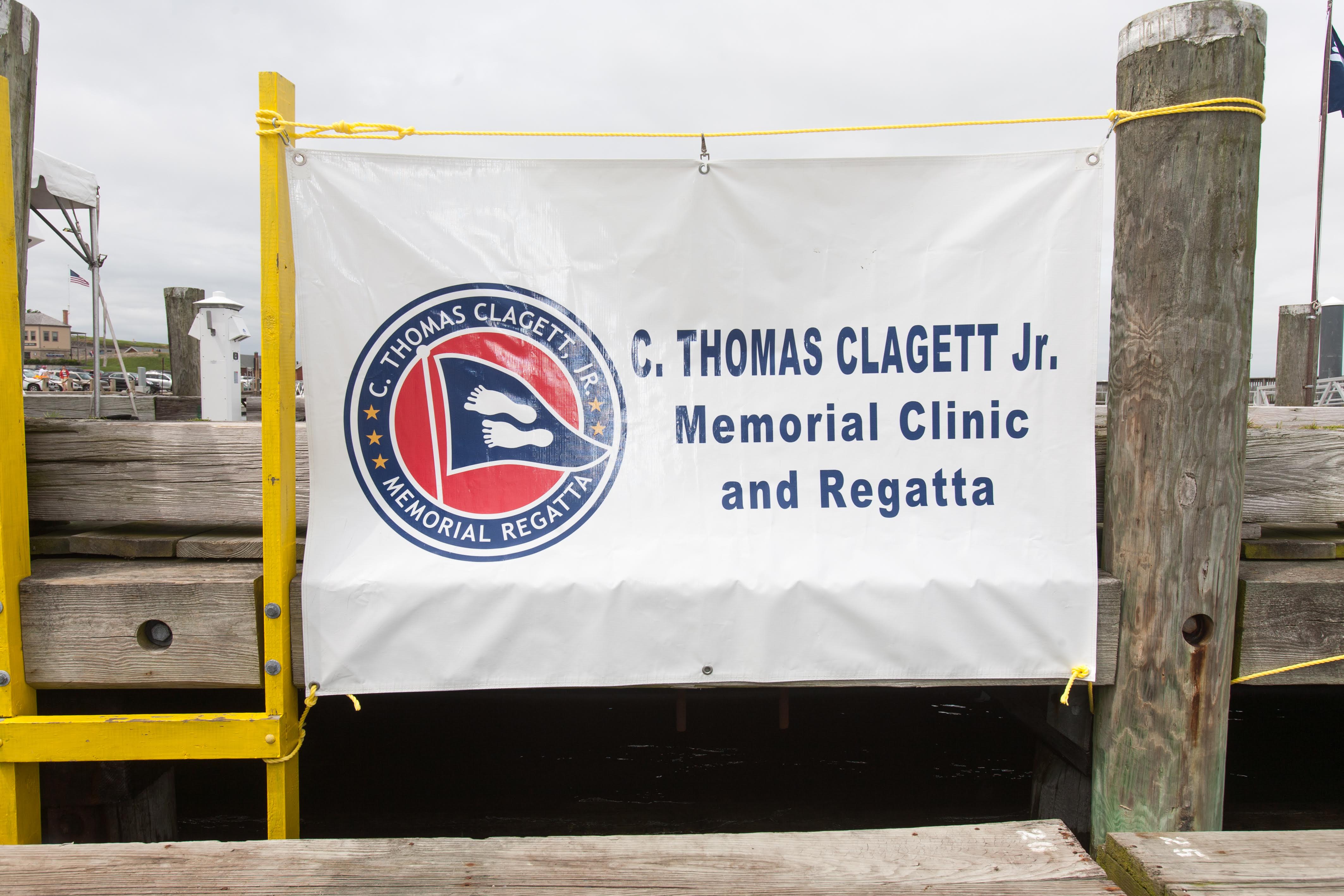 NEWPORT, RI (February 10, 2013) - The C. Thomas Clagett, Jr. Memorial Clinic and Regatta organization's President, Judy McLennan (Portsmouth, RI), has announced that the board of directors has expanded to include new members Dan Davis (Saundertown, RI), Matthew Hill (Barrington, RI) and Ken Brockway (Portsmouth, RI). Also, Laura Leslie (Montreal, Quebec, CAN) has been appointed to the advisory committee for the clinic and regatta.