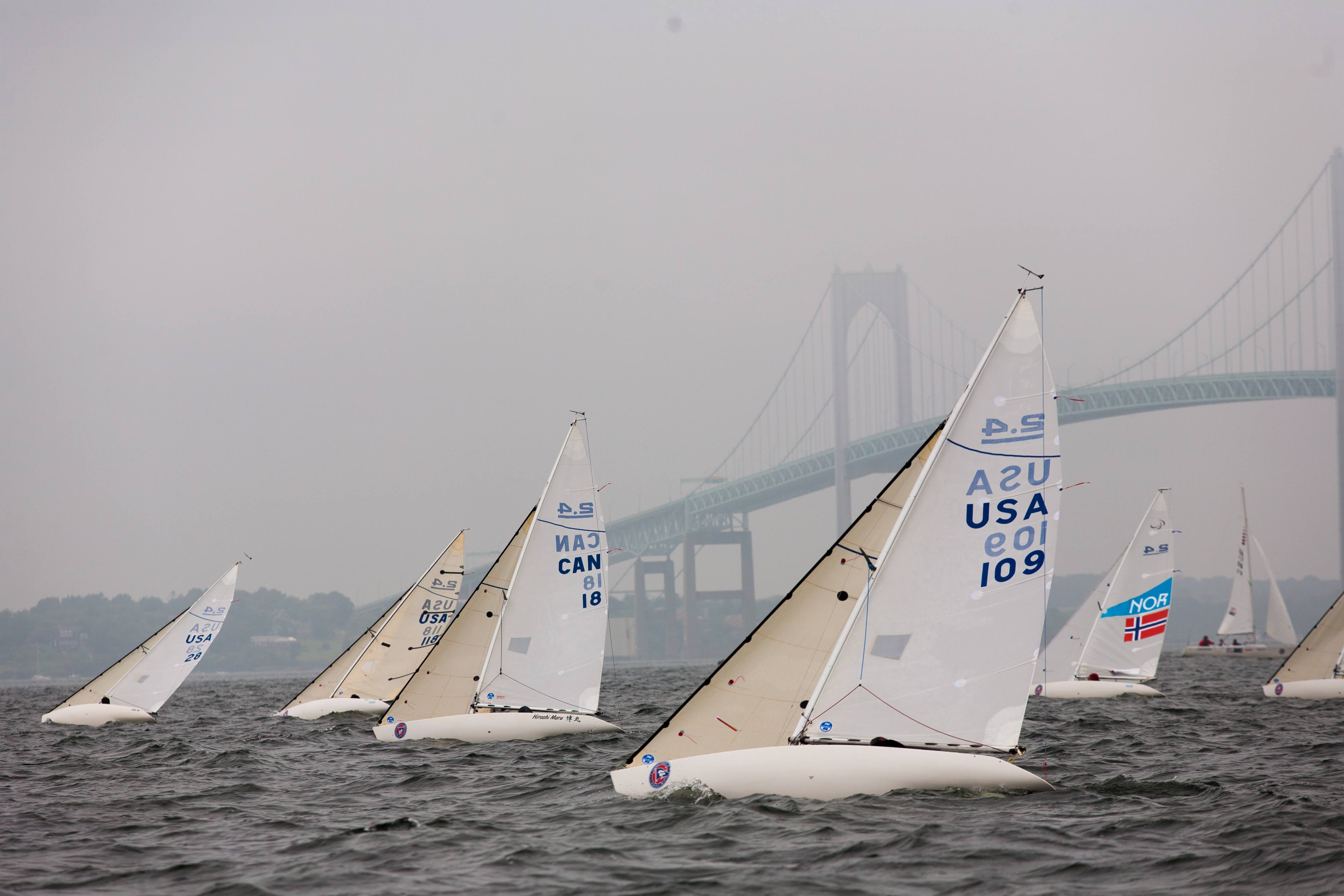 NEWPORT, R.I. (February 28, 2014) – The Notice of Race for the 2014 C. Thomas Clagett Jr. Memorial Clinic and Regatta is now available at www.clagettregatta.org

2014 will be the 12th edition of the Clagett and competitors, from the USA and foreign countries, in the Sonar, SKUD-18 and 2.4mR classes are invited to enter and take part in the clinic on Thursday June 12 followed by three days of racing, June 13-15. The event will be hosted by Sail Newport with boats being docked at the Alofsin Pier at Fort Adams for the four day event.

Fresh from racing in Miami in January at the ISAF Sailing World Cup, Sarah Everhart Skeels (Tiverton, RI) who along with crew Gerry Tiernan (Falmouth, ME), competed in the SKUD 18 class as representatives of the US Sailing Team Sperry Top-Sider. Everhart Skeels will be keen to return to the waters of Narragansett Bay where she and Tiernan qualified in 2013 as part of the US Sailing Paralympic Team. "I've been involved with every Clagett regatta since its inception in 2003 and I am looking forward to competing again this year," commented Everhart Skeels.

Known for its world class coaching and race management, the Clagett brings together sailors of all levels and provides an opportunity to develop and learn during the pre regatta coaching clinic and to then apply these lessons on the water during competition.

"We are again very happy to invite competitors old and new to enter and take part in the 2014 C. Thomas Clagett Jr. Memorial Clinic and Regatta. Seeing people enjoy the freedom of sailing and the camaraderie of everyone involved is what the Clagett event is about," said event founder and President Judy McLennan (Portsmouth, RI).