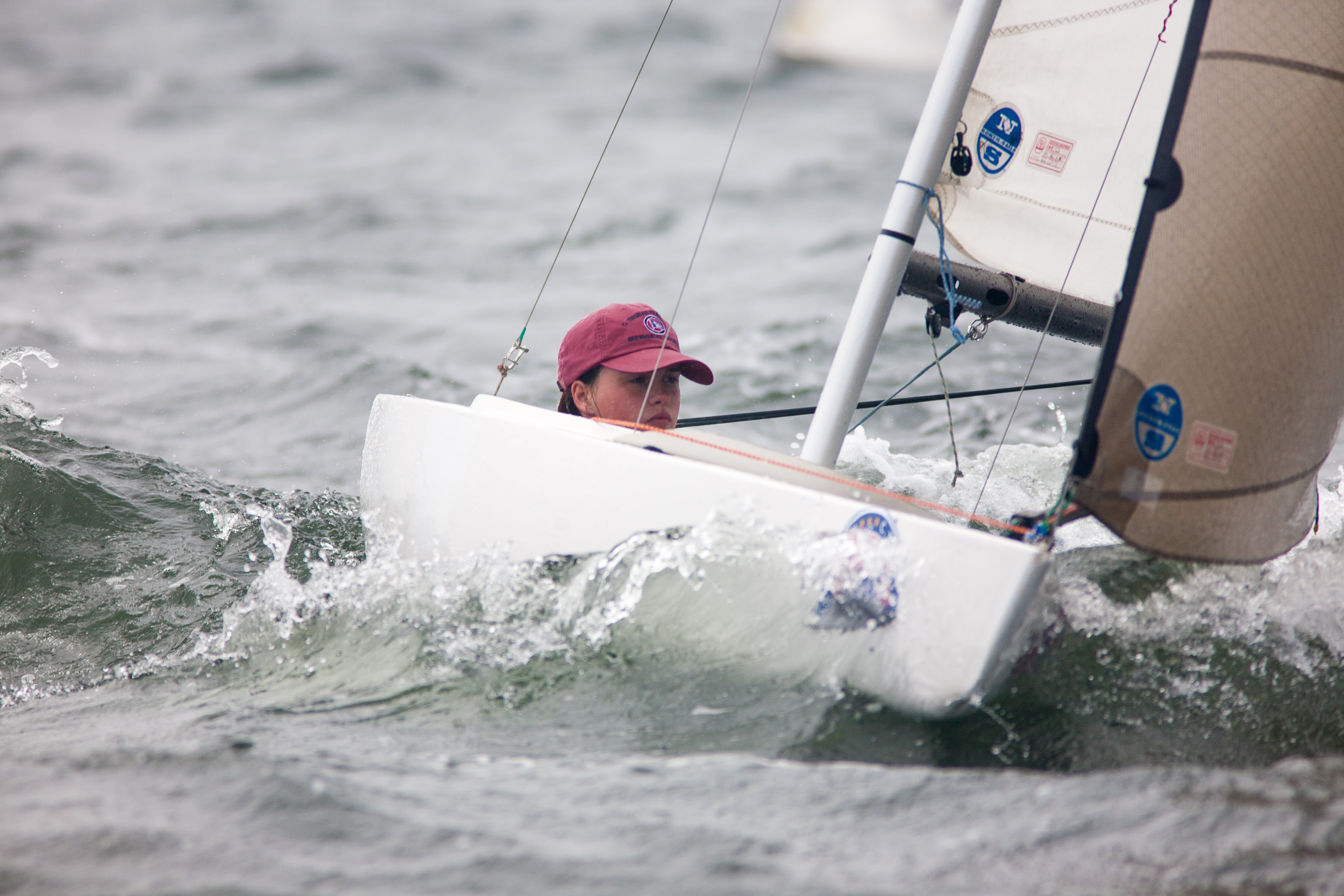 As North America's premier event for sailors with disabilities, "The Clagett" is open to both U.S. and foreign competitors and will, this year especially, be an integral part of preparing athletes for the 2012 Paralympic Games when the event takes place at Sail Newport, Rhode Island's community sailing center. Traditionally held in late-August, the move to July will facilitate additional athlete training prior to the Paralympic Regatta which takes place the first week of September in Weymouth, England.

For the last two years, the singlehanded 2.4 Metre has been open to able-bodied sailors which doubled the number of competitors on the starting line. Starting with the 2012 event, able-bodied sailors may also compete in the three-person Sonar which will be raced with mainsail, jib and whisker poles. The inclusion of able-bodied competitors translates into stiffer competition which makes for the best possible training opportunity for the Paralympic competitors and also reinforces The Clagett's mission of providing sailors with disabilities the opportunity to improve their skills and reach personal goals through coaching and competition.

"The Clagett is a wonderful event that allows me to combine a good training camp with a quality regatta shortly before the Paralympic Games," said Mark LeBlanc (New Orleans, La.) who will represent the U.S.A. in the 2.4 Metre class in England. LeBlanc not only won the 2.4 class at The Clagett in 2011 but also was presented with the C. Thomas Clagett Jr. Memorial Trophy as the sailor with the best overall performance out of the four classes racing at the event.

Under the guidance of Betsy Alison (Newport, R.I.), who is not only head coach for The Clagett but also the US Sailing Team AlphaGraphics Paralympic Coach, the team that will conduct the event's signature pre-race clinic and provide on-the-water coaching includes 2008 Canadian Paralympic Coach Craig Guthrie (Halifax, Nova Scotia), Tornado National Champion Jonathan Farrar (New York, N.Y.), as well as Isabelle Kinsolving Farrar (New York, N.Y.) and Stan Schreyer (Northampton, Mass.), both of whom are 2004 Olympians.

The pre-race clinic (Friday, July 6), and racing (Saturday-Monday, July 7-9), will take place in the three boats chosen as the equipment of the Paralympic Regatta: the three-person Sonar, the two-person SKUD-18 and the singlehanded 2.4 Metre. Through a Quality of Life Grant from the Christopher & Dana Reeve Foundation, event organizers are in the process of purchasing three hydraulic-powered lifts that will facilitate the transfer of wheelchair-bound sailors into their boats.