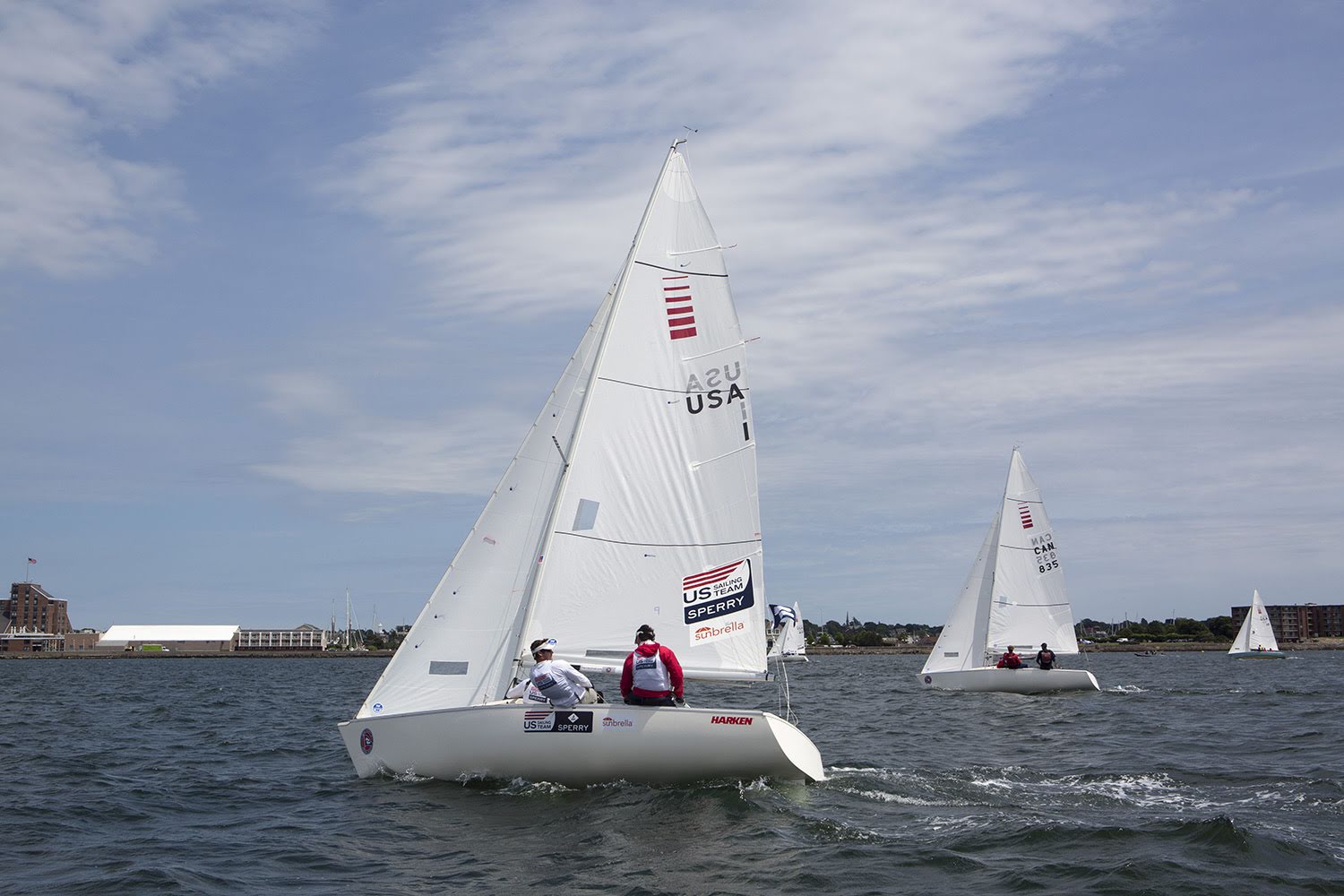 Alison, received the award at the ISAF Annual Conference held November 7-14 in Sanya, China from ISAF President Carlo Croce. In her position as the Head Coach for US Sailing Paralympic team and Chair of the Para World Sailing Committee, Alison has continued her efforts in assisting adaptive sailors to be introduced to sailing and the many benefits it can bring.

"We at The Clagett are very proud to hear the news of Betsy's ISAF President's Development Award in recognition of her efforts in adaptive sailing. Clagett sailors have been the beneficaries of Betsy's knowledge and expertise over the last 10 years in her role with The Clagett as Head Coach and we know how dedicated Betsy is to empowering adaptive sailors and increasing participation at adaptive sailing events", commented Clagett President and Co-Founder Judy McLennan (Portsmouth, RI).