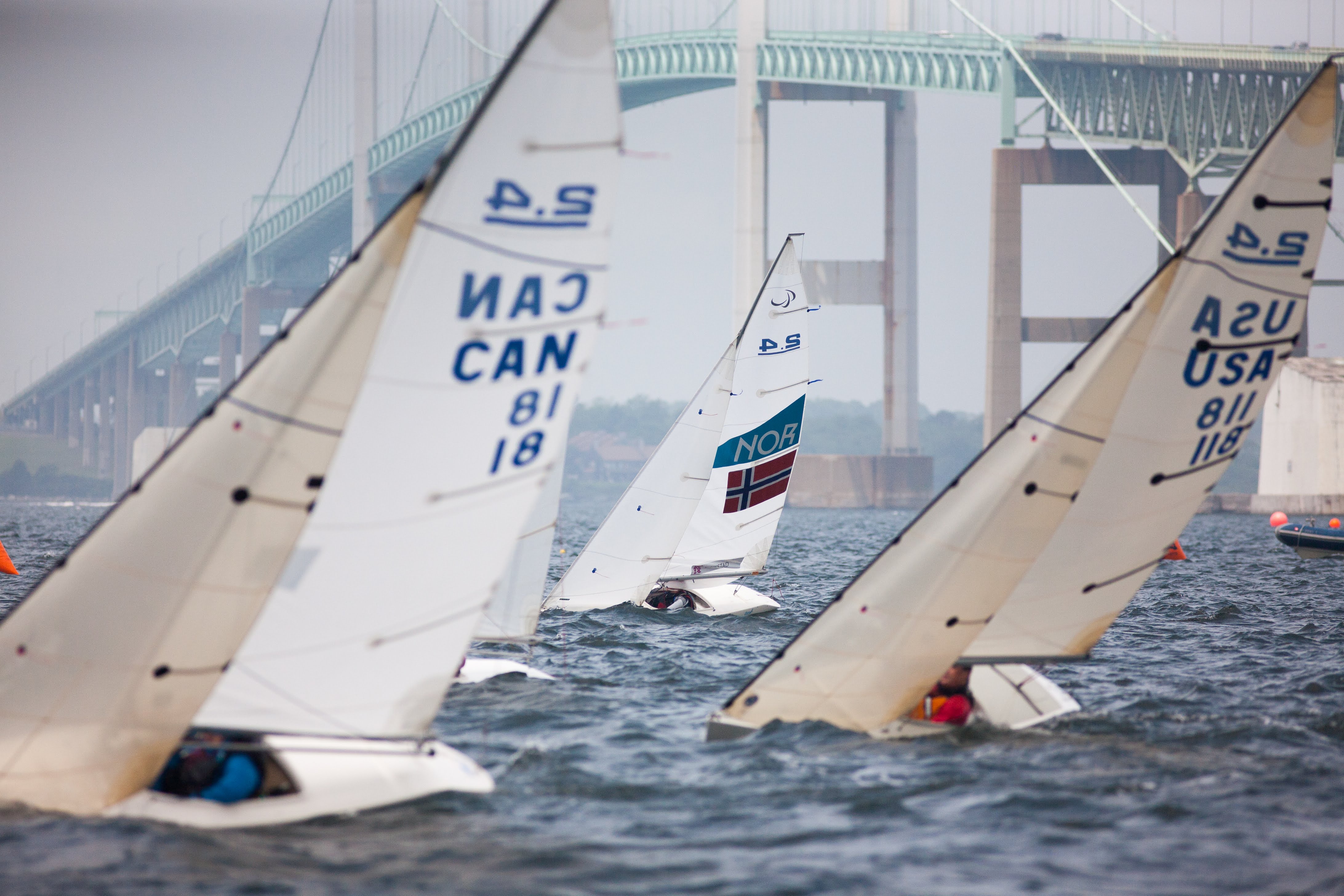 NEWPORT, R.I. (November 10, 2013) – After another successful edition of the C. Thomas Clagett Jr. Memorial Clinic and Regatta for 2013 was completed earlier in the summer, the 2014 C. Thomas Clagett Jr. Memorial Clinic and Regatta dates have been announced - June 12 - 15, in Newport RI. The event will again be hosted by Sail Newport with boats being docked at the Alofsin Pier at Fort Adams for the four day event.
The Clagett regatta continues to grow and is recognized as one of the major events in the disabled sailing calendar in North America. “We are thrilled to continue to be able to strengthen the opportunities offered to our sailors each year”, said event founder Judy McLennan (Portsmouth, R.I.). “The camaraderie and coaching the Clagett offers to sailors with disabilities, both on and off the water, are a couple of the reasons I believe the Clagett is the regatta it is today”.

The Clagett encourages both U.S. and foreign competitors, to take part in the clinic and regatta which will take place in the three classes of boats chosen as the equipment of the Paralympic Regatta: the three-person Sonar, the two-person SKUD-18 and the singlehanded 2.4 Metre.
Celebrating its 12th anniversary in 2014, the Clagett Regatta provides sailors with disabilities the opportunity to improve their skills during the clinic and an environment to test them during the regatta competition. The event’s signature pre-race clinic (Thursday, June 12), run by world renowned coaches who share their expertise on everything, from the racing rules to sailing techniques, is followed by on-the-water coaching during three days of racing (Friday - Sunday, June 13 - 15).

The 2013 Clagett regatta video is now able to be viewed here.